From Box of Rocks WIKI
Jump to navigation Jump to search

SafariNet is a mob catcher plugin that allows your players to catch and release mobs in the world of Minecraft. It's a nice solution if you want to transport mobs through world.

Catching a mob is very simple: At first, you need to craft a safarinet. Then you perform a right-click on a mob, and the whole mob with all its data gets in the egg. Next time you're right-clicking, the mob would be released.

Eggs can be used on spawners. To see a list of allowed spawner entities click here. Spawners

Mobs that cannot be captured are Players, Enderdragon, Shulker, and the Wither.

Reusable eggs are won via contests and giveaways. 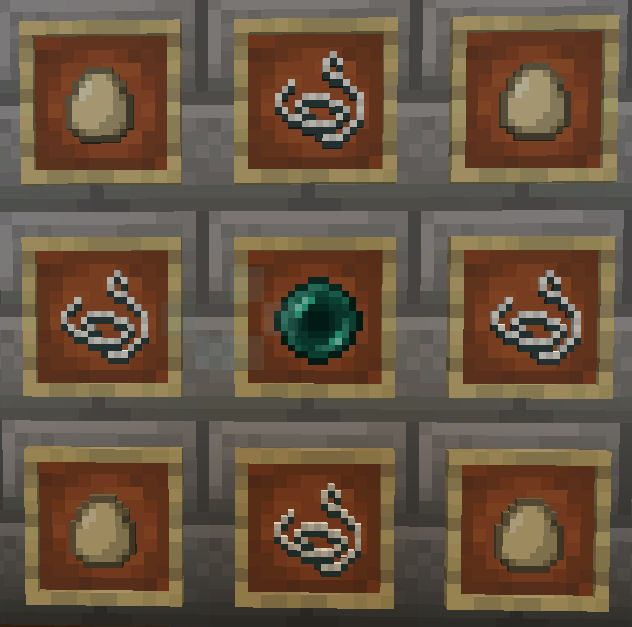